Take responsibility is a mission to create an object, a bag to carry things of all kinds. Assigned by Furl Ceñosprecio, an old orc warrior who, despite not being very useful in battle at present, has decided to help in another way, he is also in charge of watching if enemy troops approach. He even wants to feel much more useful by creating objects for the young warriors, so you would be helping them in some way in their adventures.

The day he visits Furl Ceñosprecio, he finds it much more boring than the rest of the days, so he decides to make a bag for the stranger who talks to him. In order for the old warrior of the orcs to make it, he has to take a piece of it to him, as he says, it is a simple item that is used by humans and centaurs.

Objective of the mission

The goal of the mission is to get eight pieces of remnants and take them to Furl Ceñosprecio to create a new object. 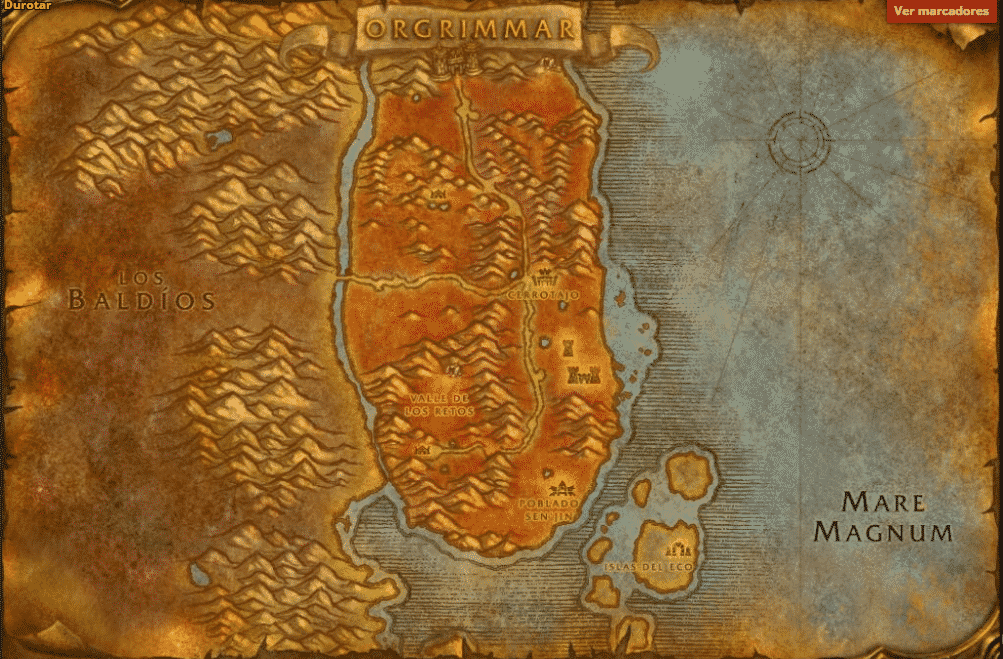